In April of 2016 the late Kikilezi female leopard gave birth in the Mlowathi River to two cubs, a male and a female, fathered by the Treehouse male. Over the 12 months that followed we watched as the most successful mother leopard in modern times raised her eighth litter along the lower reaches of both the Mlowathi and Manyeleti Rivers, practically on the doorstep of MalaMala Camp.

Here’s an excerpt from that day’s sightings update:

“They say that within nature there is no such thing as good news or bad news ... just news. They say that to truly appreciate nature one must remove all human emotion from the equation. And yes, it's tough to argue against this but 'they' didn't spend 15 years and seven months with the Kikilezi female leopard – so we'll allow ourselves to get a little emotional.

“Rangers and guests at MalaMala have been viewing her since October 2001. We watched her grow from a cub to an independent youngster. We watched her become a mother and then go on to be one of the most successful mothers on record. Today was our last sighting.

“Her body was discovered this afternoon on Kikilezihash – the road she was named after. The evidence strongly suggests that lions killed her. She leaves behind two year-old cubs and although the odds are stacked against them, the one thing they have on their side is that they were raised by a legend.”

Indeed, the odds were heavily stacked against the siblings, who were now roughly 13 months old. Orphaned and prematurely independent in an area known for its high density of big game! Initial sightings were mostly of the male cub but he then vanished and we started seeing more of the female in and around MalaMala Camp and Sable Camp.

Another blow to her was that, when female cubs become independent, their mothers will bequeath to them a portion of their territory, but this cub would have no such luck. After a few weeks she began to move further afield, with the majority of sightings between then and now being recorded along the Sand River, as far south as Sibuye Drive.

During this period (on 12 August 2017, to be exact), lightning struck a second time as lions also killed the Treehouse male. Male leopards are not directly involved in raising their offspring, but they do play a vital role in keeping other males at bay. This young leopardess would definitely have benefited from the protection offered by her father, and many wondered if this was the final straw. His untimely death left a huge territorial vacancy and this normally leads to an influx of prospective males, not good news for an orphaned youngster. Yet, somehow, she defied the odds.

The female cub of the Kikilezi female became known as the daughter of the Kikilezi female. This is common practice when we name the leopards of MalaMala. They are referred to as “cubs” while under the protection of their mothers and then, once they become independent, we call them “sons” and “daughters” followed by the mother’s name.

It is during this next step that we’ve strayed slightly from the norm. Usually we’d wait until a leopard starts becoming territorial, after which we give it a name relating to that specific area. However, this survivor has won the respect and affection of many. She has overcome staggering odds in the process and so we have decided to break from tradition.

She was born in the Mlowathi River, spent a large portion of her “cubhood” in the Manyeleti River and she’s been seen up and down the Sand River since her mother’s death … Thus, she will henceforth be known as the Three Rivers female. 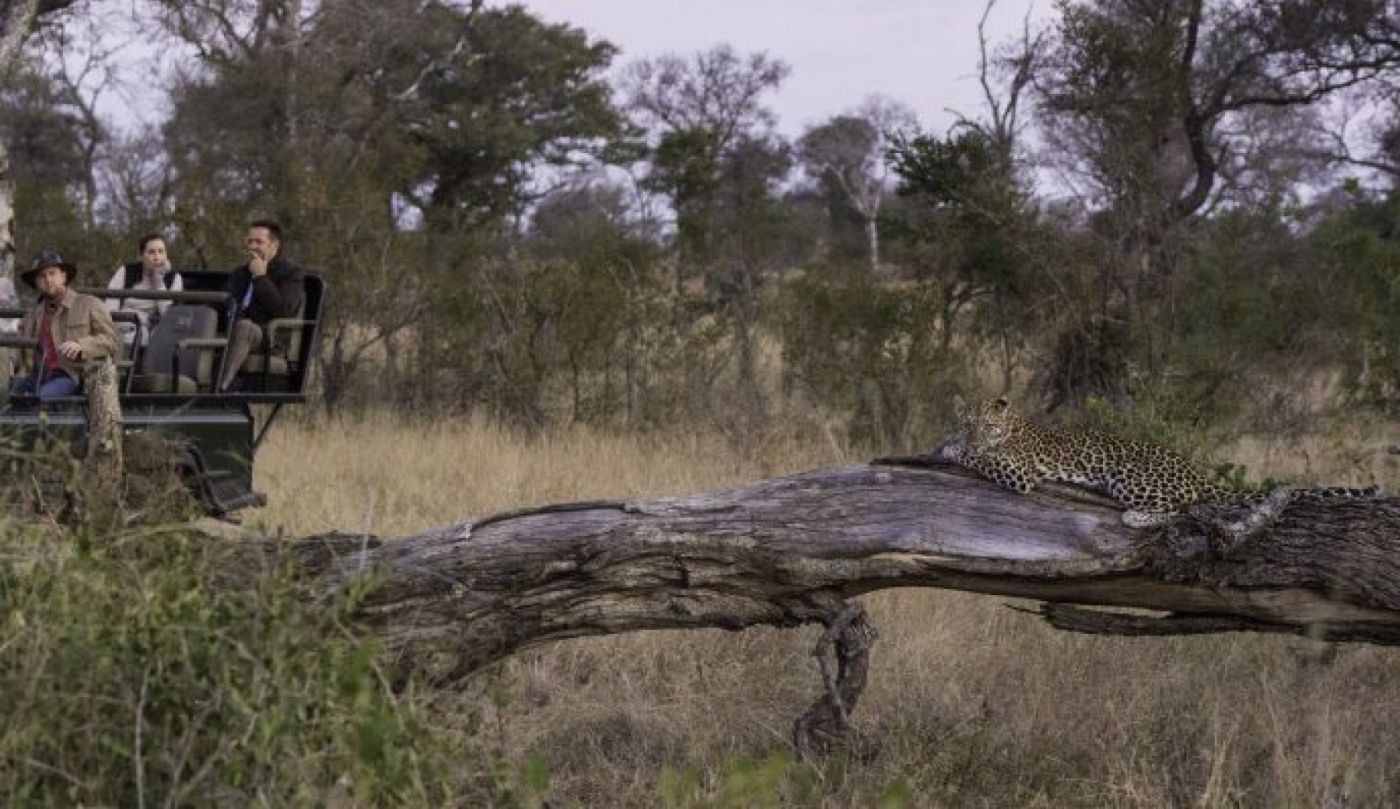