I was fortunate to visit MalaMala twice during my South Africa trip, starting with a two day stay (my prize for winning the Photographer of the Year competition), and later a three day visit in early August, when I brought my photo tour group back to experience the wonders of the reserve.

You never know what you'll see here. I like to come for the leopards, and indeed, we saw at least six different individuals, including the Kikilezi Female with her cubs (the third time she's had cubs when I've visited!), and a couple of the big males. We had front row seats for a territorial showdown between the Bicycle Crossing Male and the Treehouse Male in the river bed directly across from camp, and on our final morning one of my guests spotted the Bicycle Crossing Male again, giving us a chance to "roll" with him as he patrolled his territory.

Despite our good fortune, leopards weren't necessarily the highlight of my visits. We had some nice close encounters with male lions from different coalitions a couple times, watched impala rams battling for supremacy, had cute dwarf mongooses next to the vehicle, and enjoyed some nice bird sightings.

Every visit to MalaMala is a joy, and it was a real pleasure being able to share the experience with my clients. Big thanks to our rangers Fritz and Jo for being perfect hosts.

To see more images from this and other trips, please visit MaxWaugh.com. 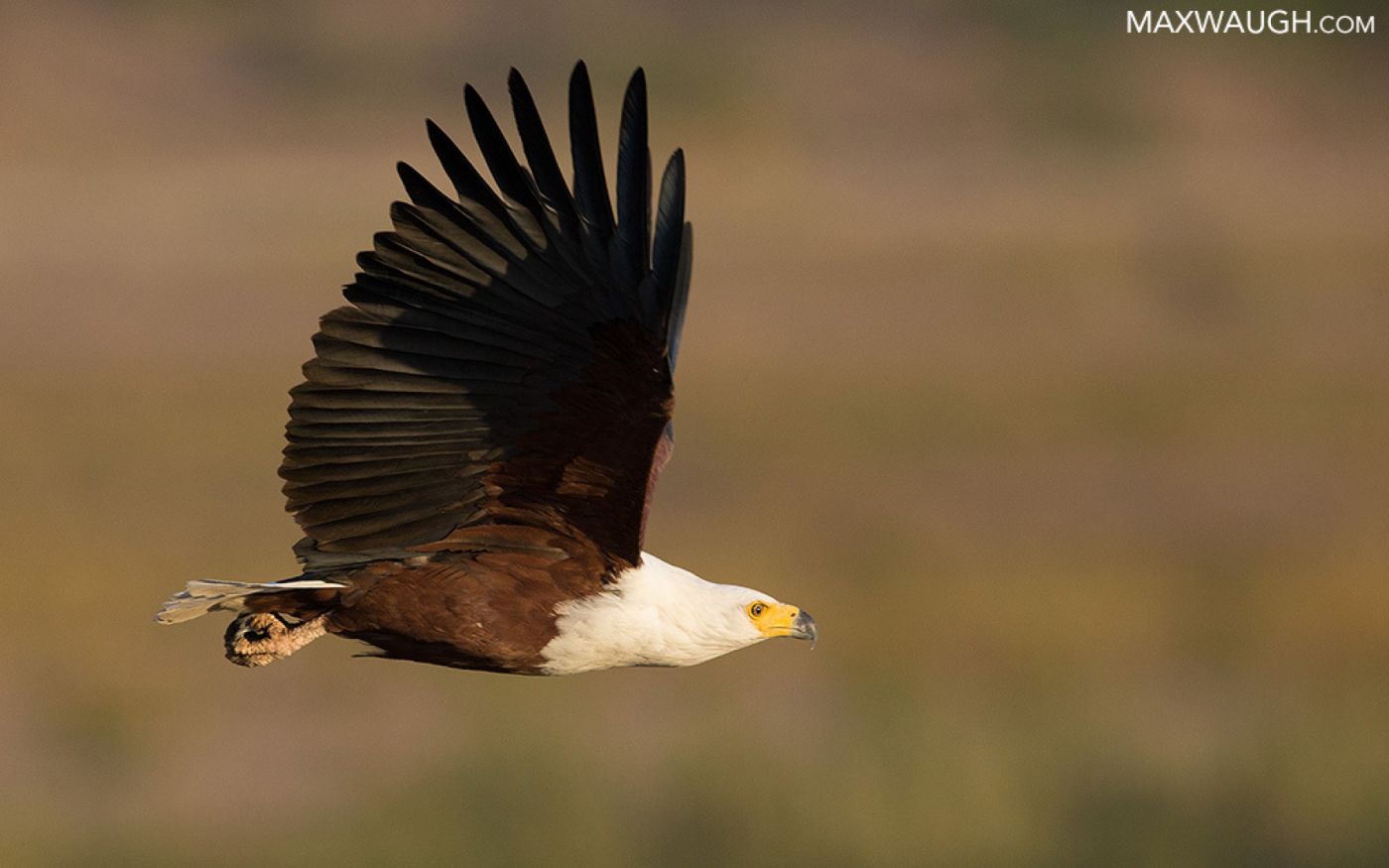 South Africa is home to many different eagle species. 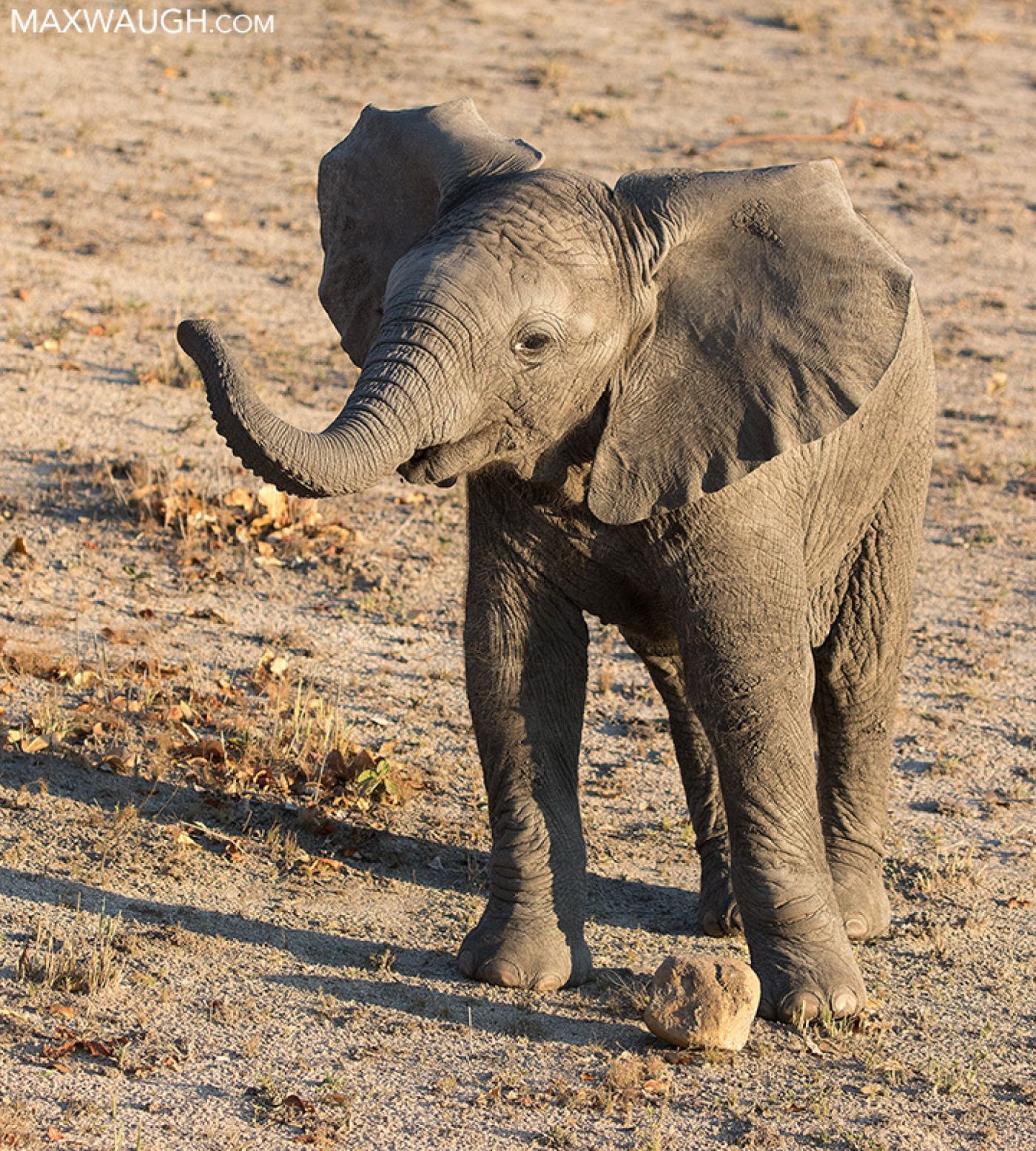 Baby elephants are often quite curious. This one ambled right up to our vehicle. 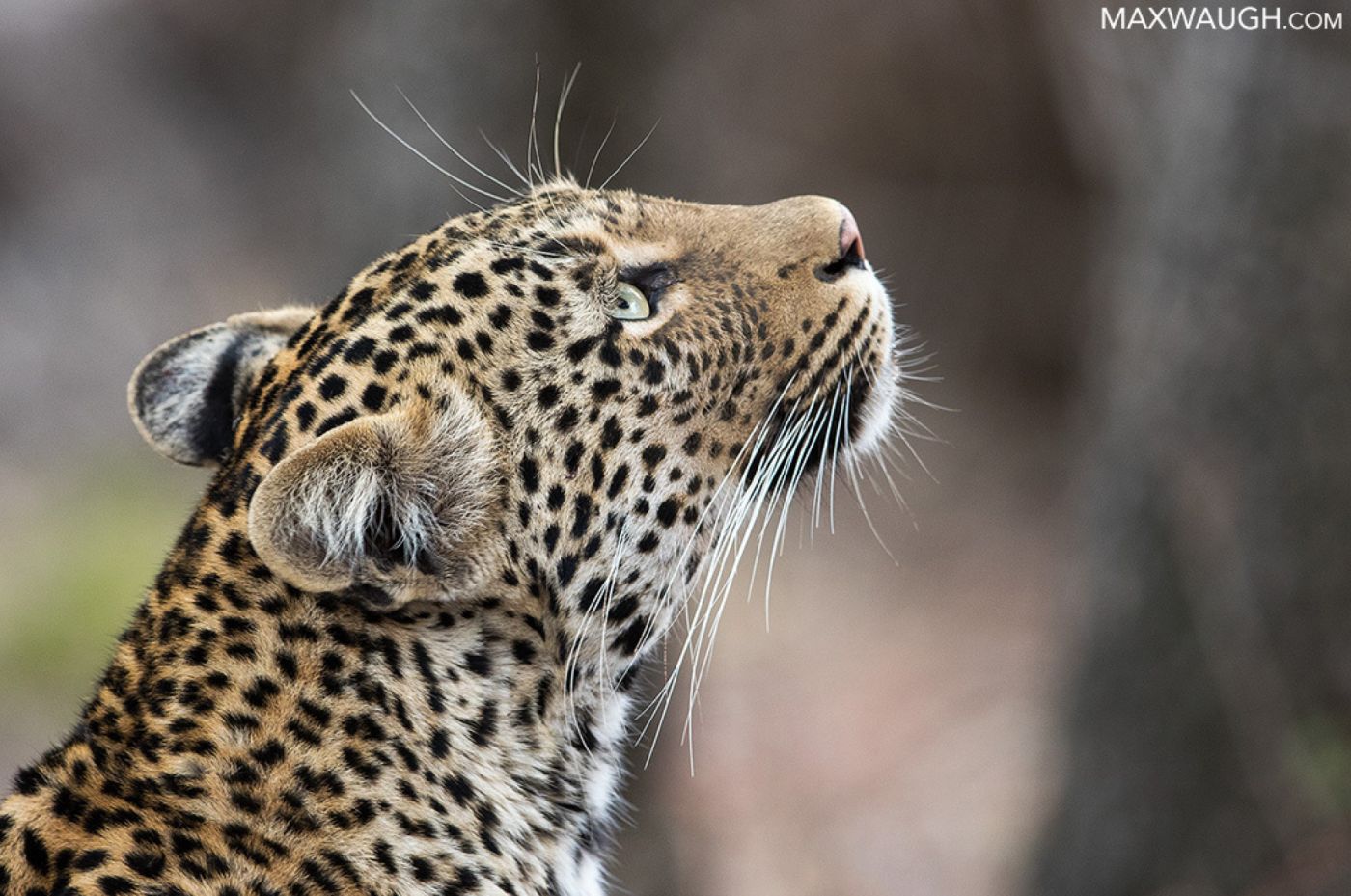 The Island Female, a beautiful leopard found at MalaMala, was eyeing a kill she had stashed in a tree. 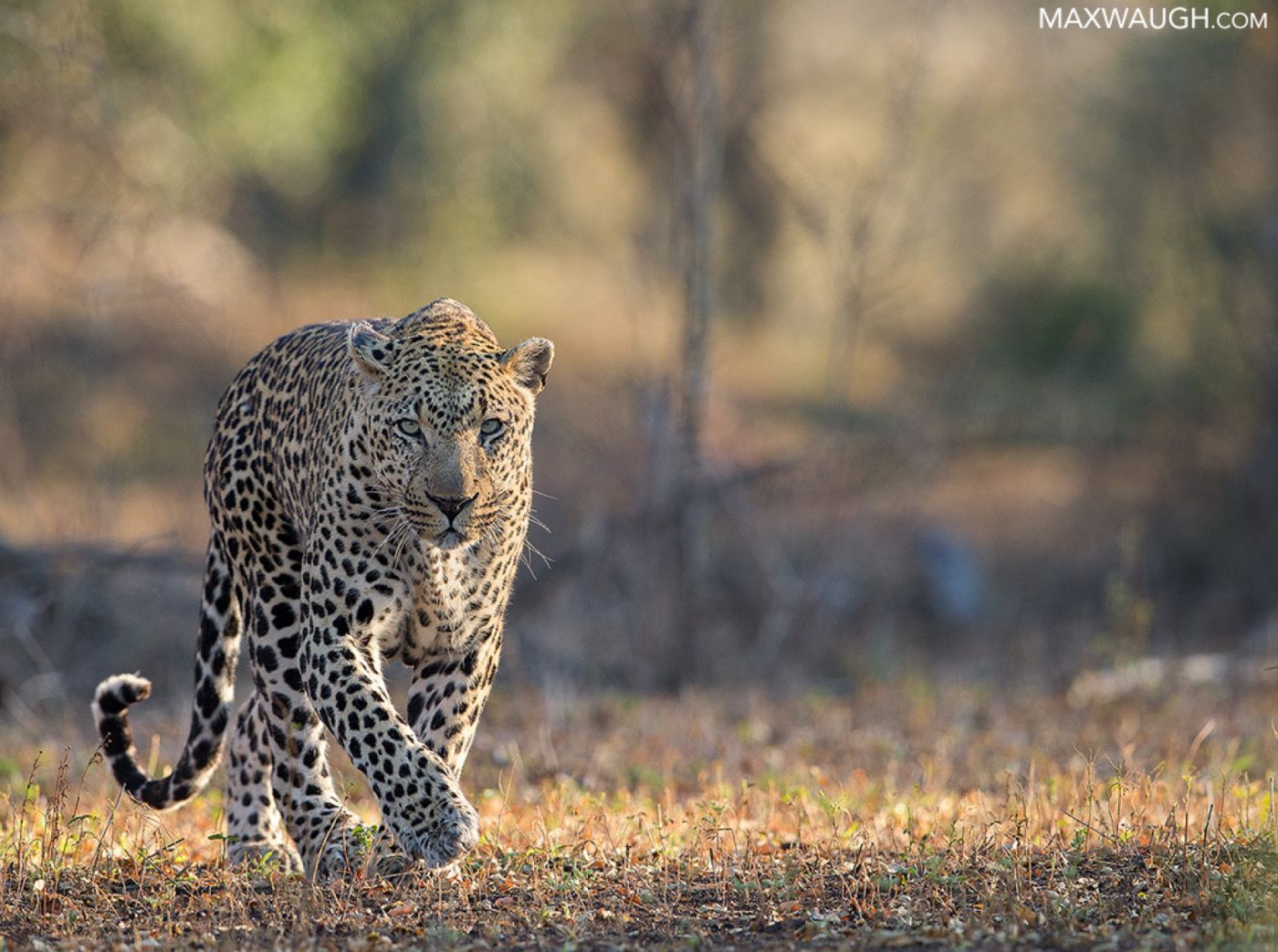 The Bicycle Crossing Male is perhaps the most dominant male leopard at MalaMala. He has the largest recorded territory of any male in the Sabi Sands. 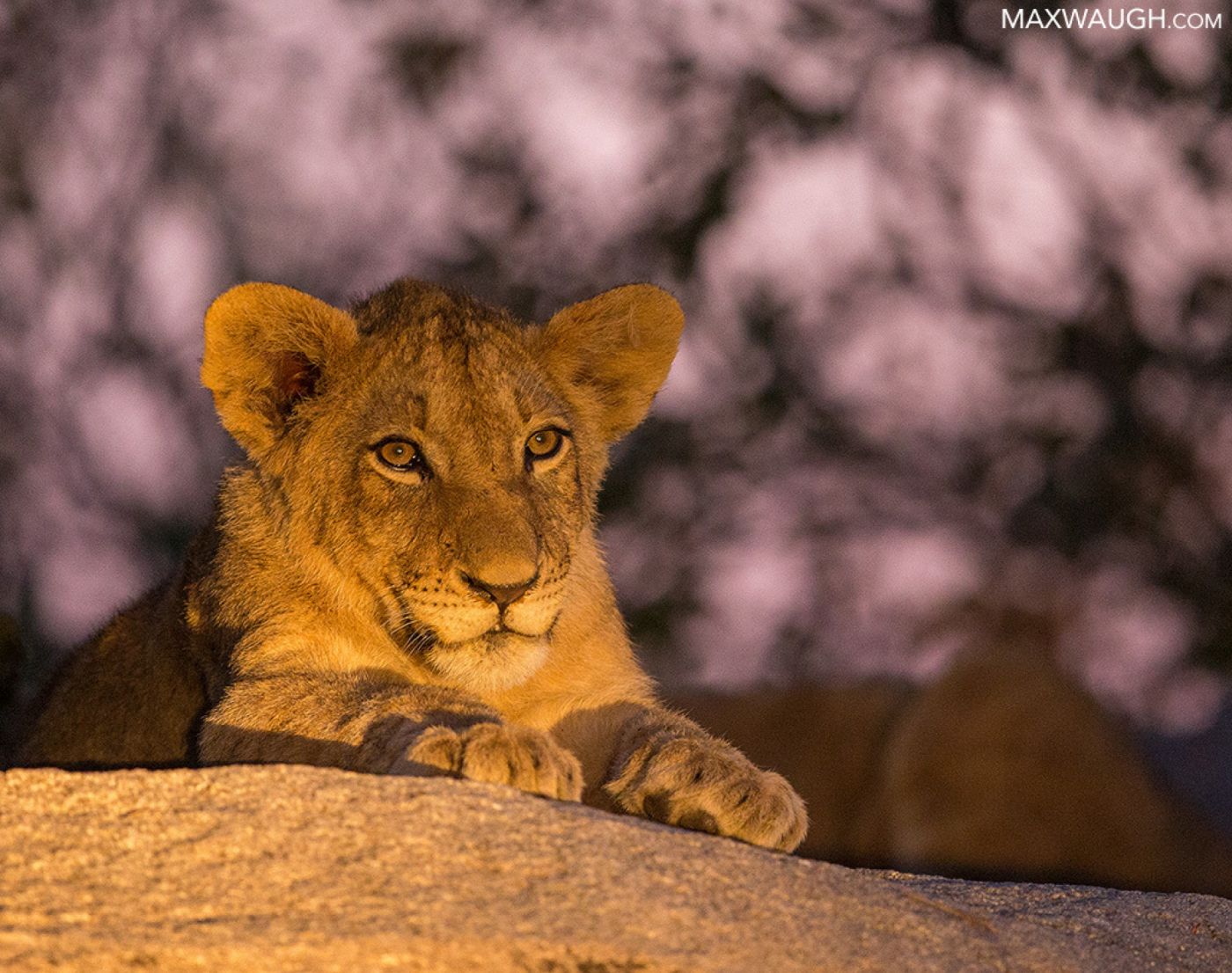 A lion cub lit by a spotlight during an evening drive at MalaMala. 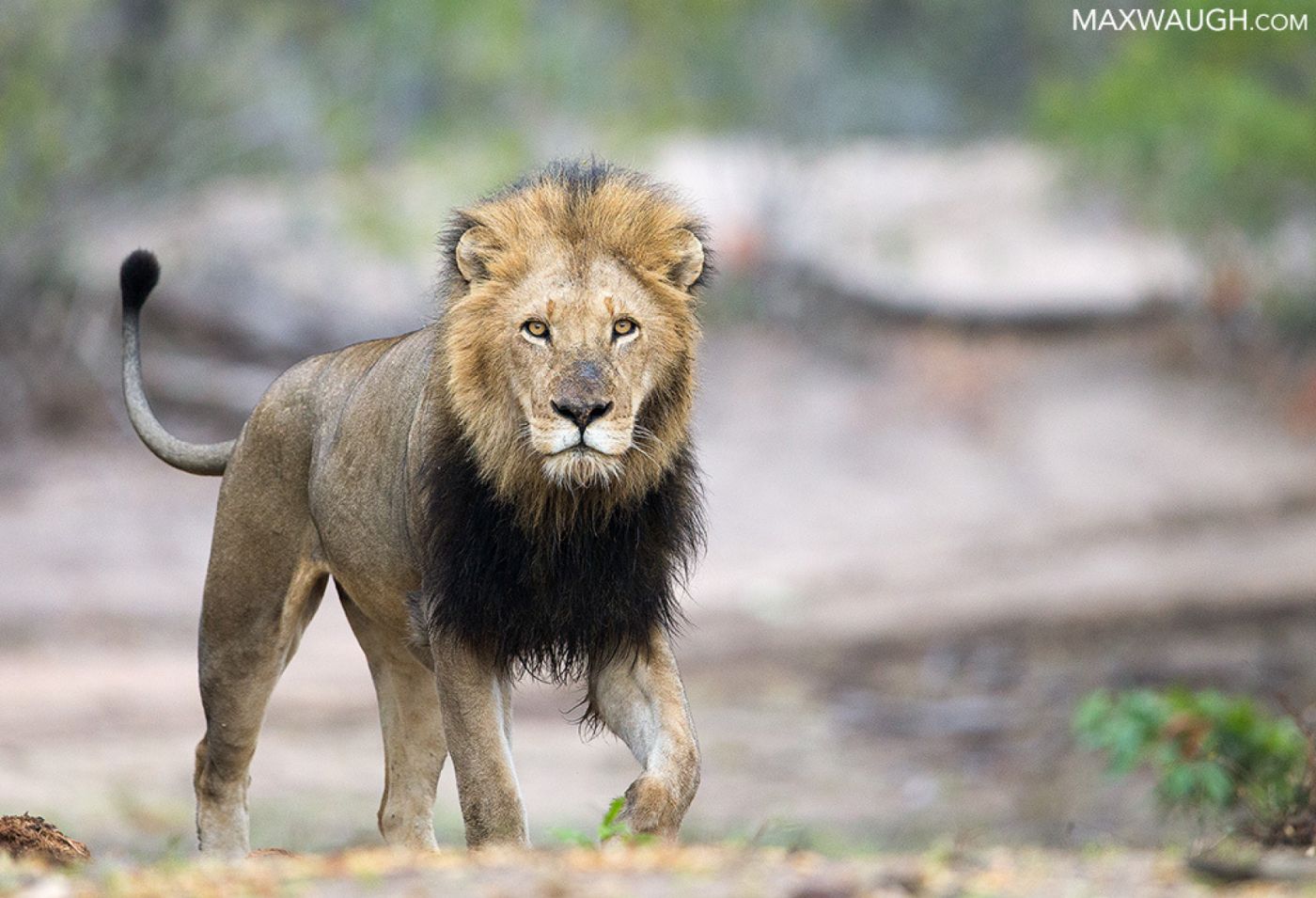 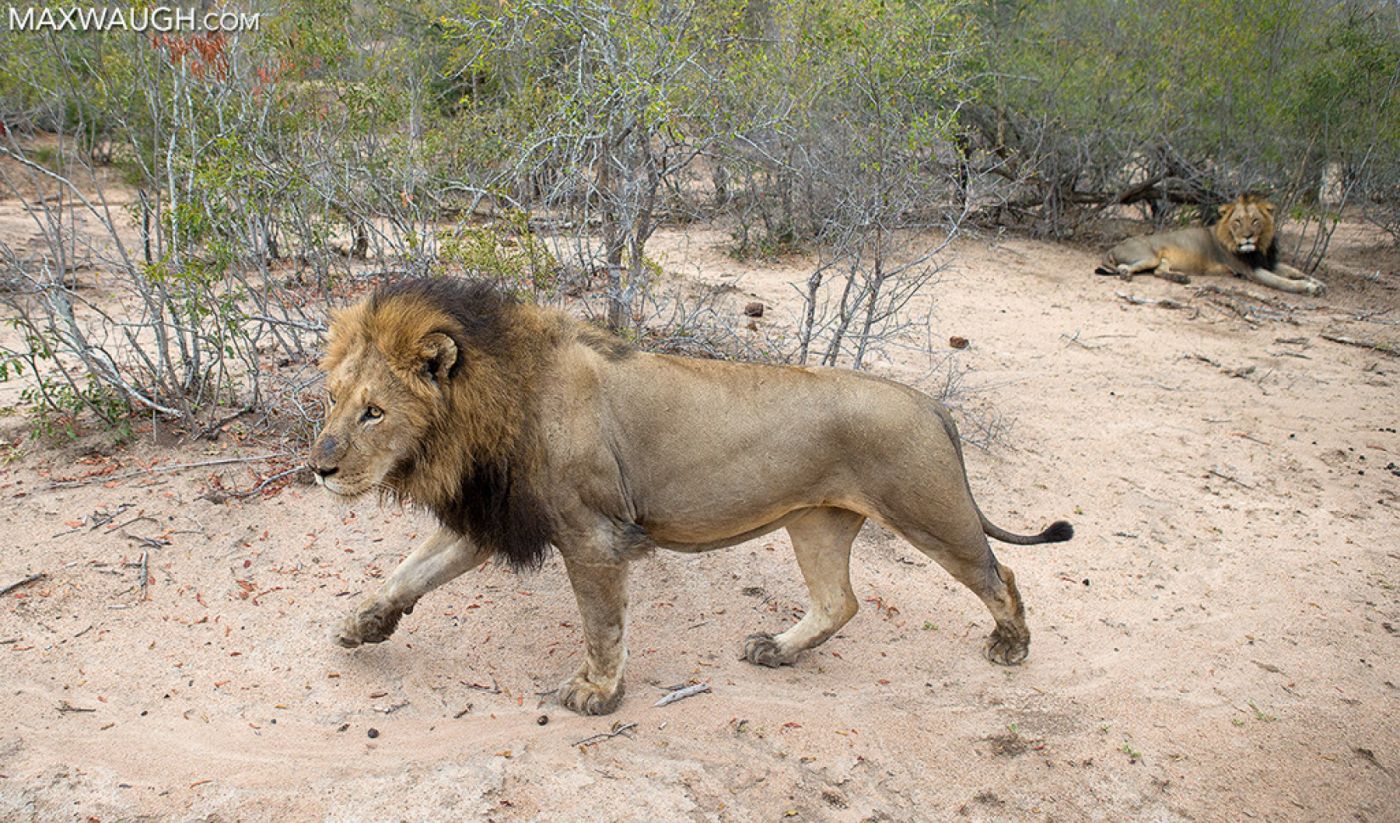 We had a couple of nice encounters with male lions at MalaMala, including this pair of brothers. 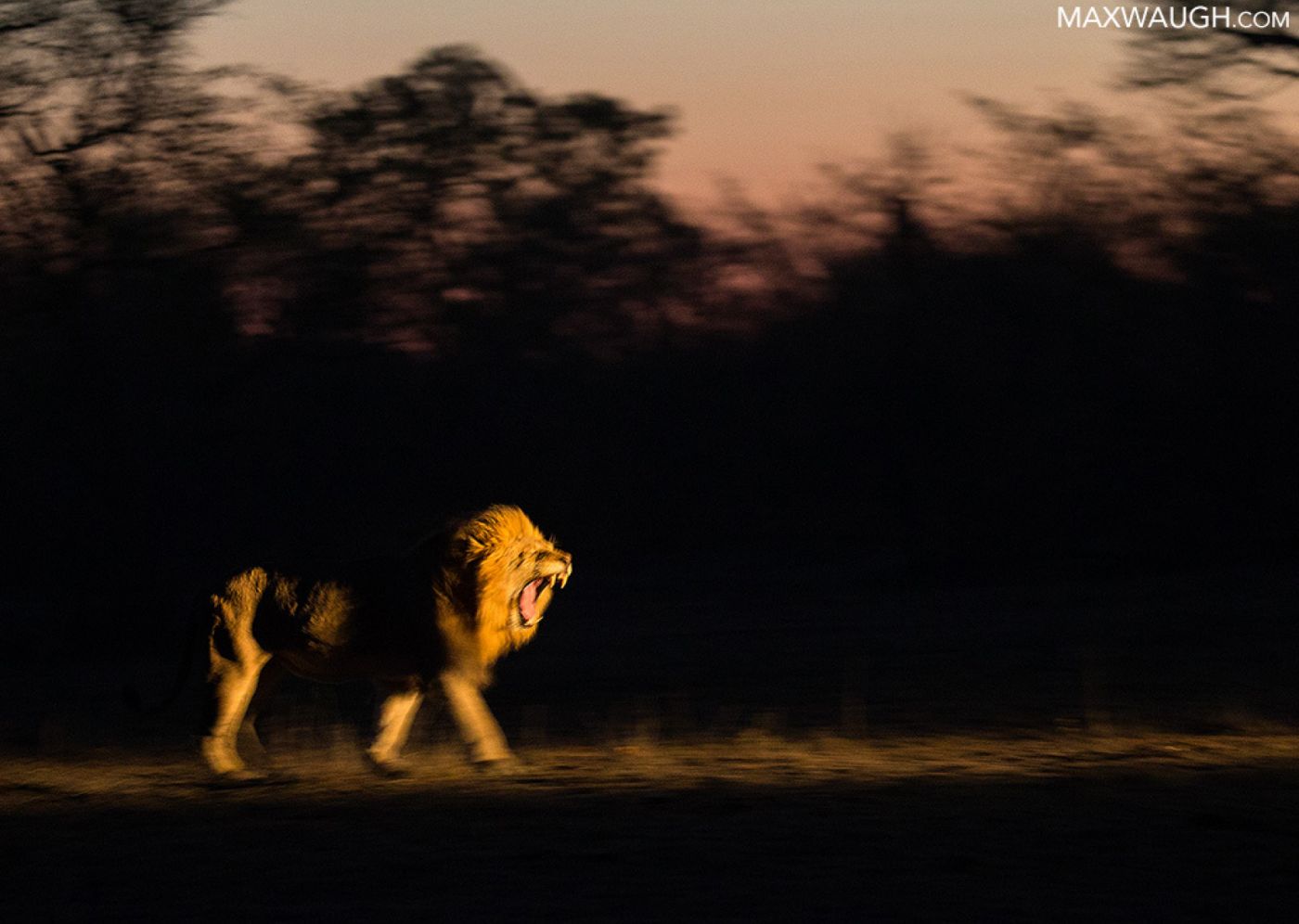 We had a couple of nice encounters with male lions at MalaMala. 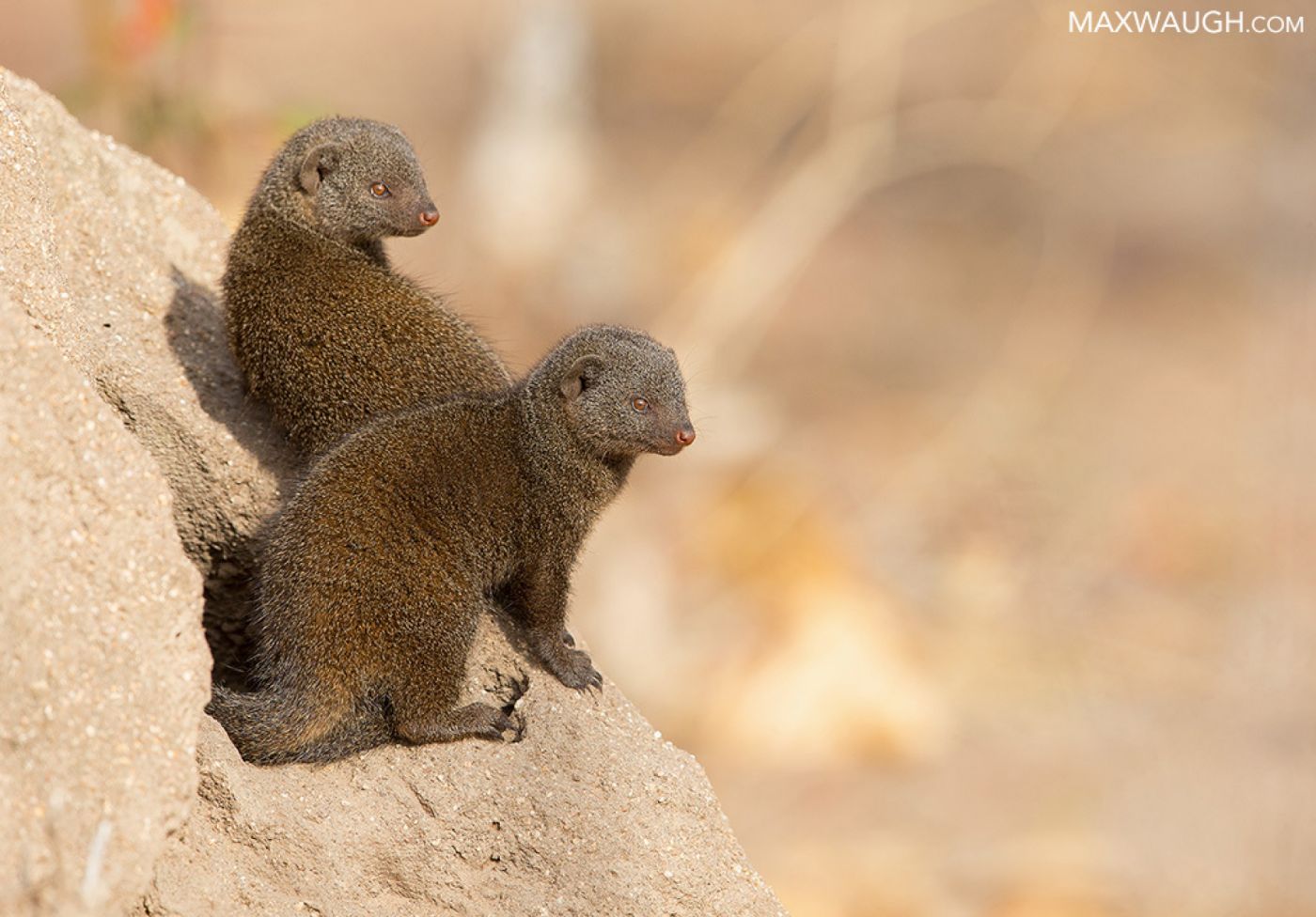 The dwarf mongoose is one of my favorite smaller critters in Africa. 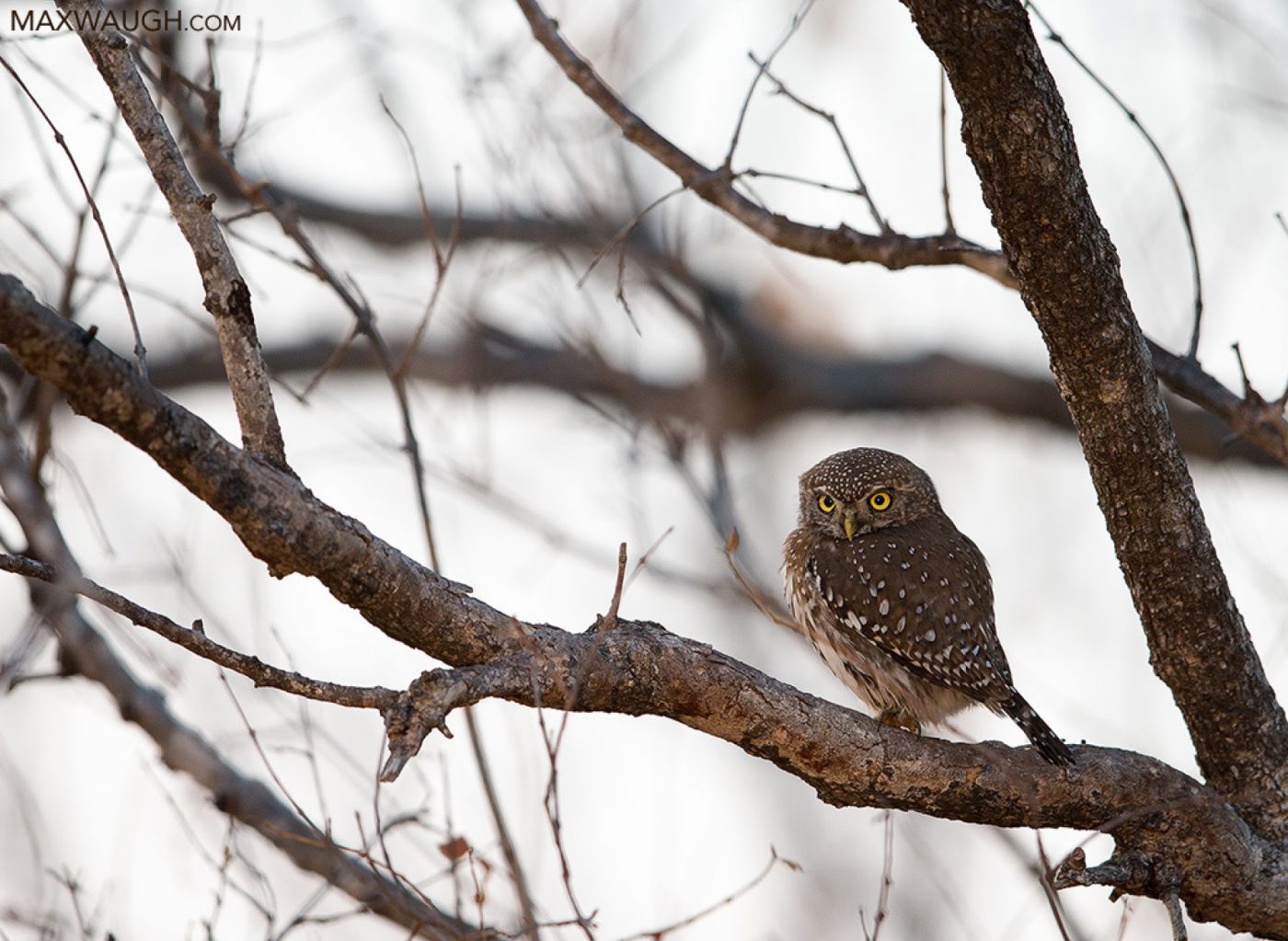 Pearl spotted owlets may be the most commonly-seen African owl species during my trips. 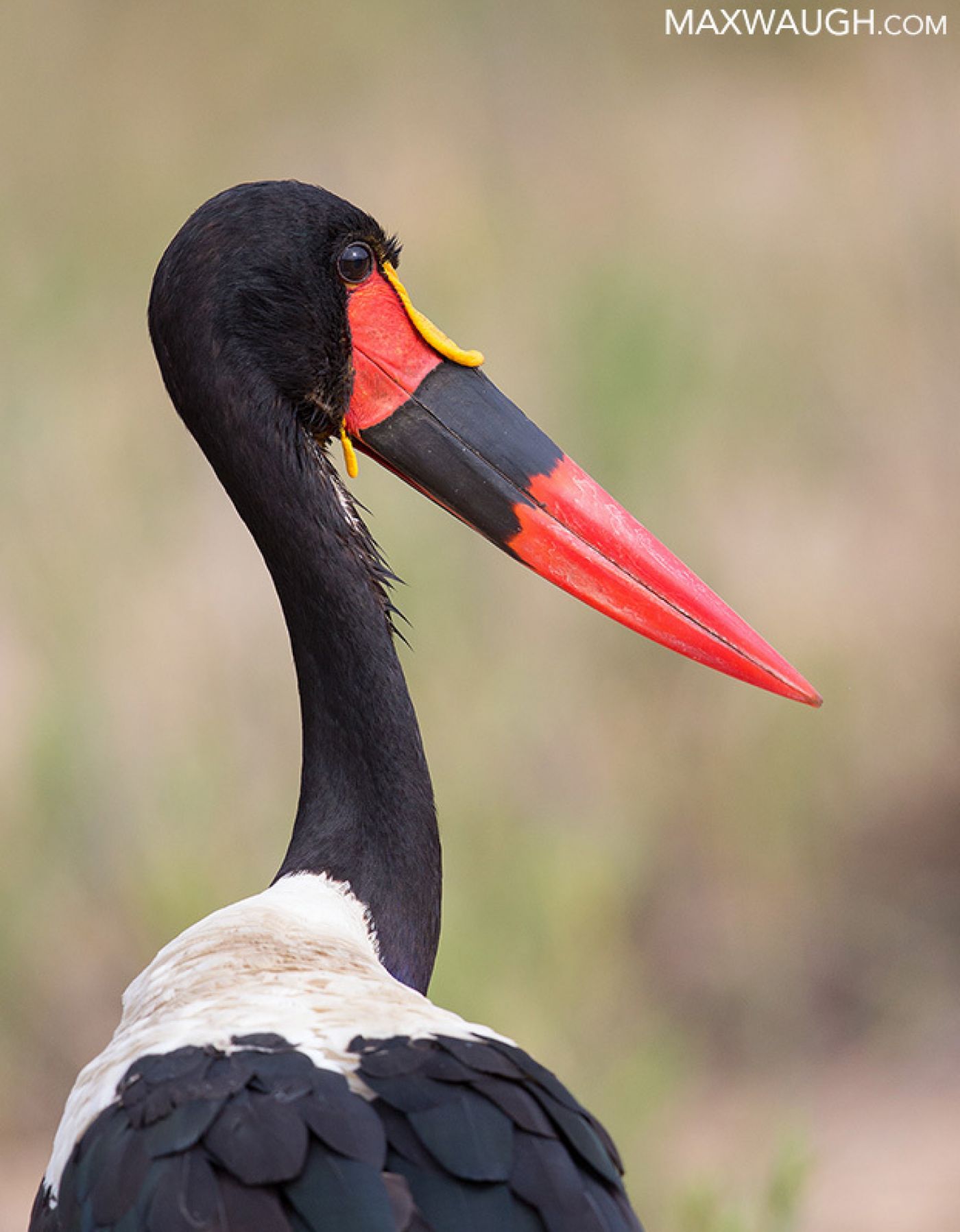 The Saddle-billed stork is one of my favorite African birds. Females sport yellow eyes, while the eyes of the male are dark.
Share