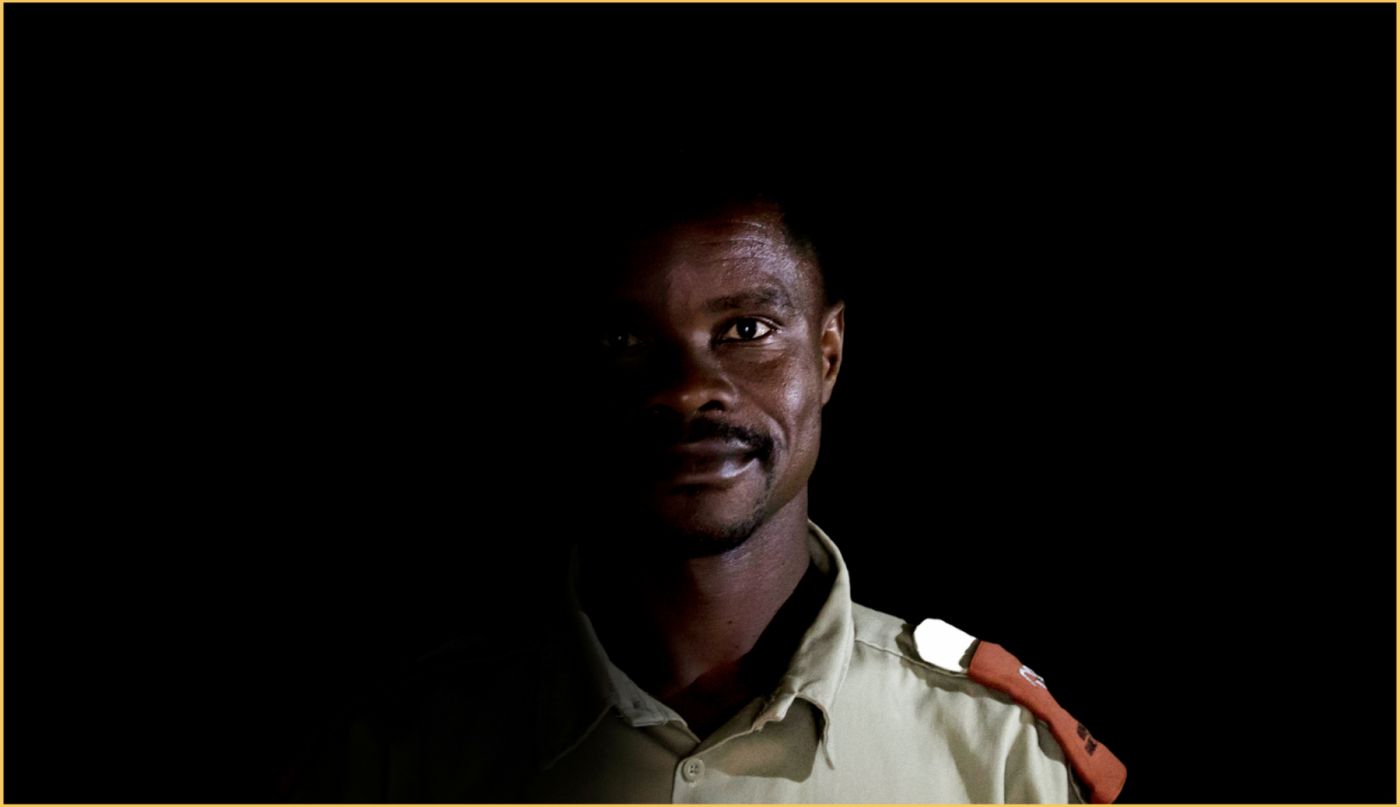 Shadrack’s MalaMala journey began in the year 2000 but, as is the case with many of our staff, he was not the first member of his family to join our family. Both of Shadrack’s parents as well as his two older sisters had all worked on the reserve. They were part of our field and habitat team whose work mainly revolved around removing invasive species, general bush clearing and road maintenance as well as various projects within our camps. Their tenure began in the 80’s and lasted a decade before his dad landed a government job and both sisters got married.

Shadrack was born on the 12th of December 1977, in a village called Utah, an hour’s drive from MalaMala. He went on to complete both primary and secondary school in that village. Jobs are hard to come by in these areas and so he set off doing whatever odd jobs came his way before getting a more regular position as a builder. Three years later an opportunity to follow in the footsteps of his kin came knocking. Word got out that MalaMala was looking to replenish its field and habitat team with 20 people were needed to fill the void. In order to ‘spread the love’ as it were, MalaMala cast a wide net and decided to hire from several different villages. This meant that only three places were up for grabs in Utah and Shadrack managed to land one of them!

Life at MalaMala was good and Shadrack excelled. He and a few colleagues enjoyed being in the bush so much that they took every opportunity to learn. They acquired a few reference books and studied their surrounds at every chance they got, from birds and trees to mammals and flowers. Shadrack’s enthusiasm and innate talents did not go unnoticed and in October of 2000, Mr. and Mrs. Rattray approached him regarding a position as the head of housekeeping. The offer was both challenging, as he had no formal training or experience, and historic, as he’d become the first Shangaan to head a department at MalaMala. Shadrack accepted the offer saying, “Give me the training and I’ll get the job done.” Shadrack recalls, with a chuckle, that the most daunting prospect was operating the hand-held radios… he’d never even touched one before. He was taken through every element of the department, from each person’s role and responsibilities, to all the different chemicals and products used. Naturally, with his step-by-step mentality, Shadrack mastered the radio and indeed the training as a whole. Two weeks later he was officially promoted and placed in charge of a department that is integral to the daily operation of MalaMala. This was a monumental step forward for Shadrack and the company.

The thing with Shadrack’s step-by-step mentality is that, after taking one step, you have to take another. You have to keep walking. After seven years at the helm of housekeeping, ‘itchy feet’ set in. He longed for those days spent in the bush and approached management about becoming a tracker. As far as the hierarchy within the company goes, this was a step down and he was initially declined. However, Shadrack was persistent and asked again. His wish was eventually granted on the condition that he finds and trains a suitable substitute. Of course, Shadrack did that well too. Vusi Mpandza, now our Assistant General Manager, was that substitute and he recalls how dedicated Shadrack was, adding that he would always puts others needs before his own. Tracking came easy to Shadrack and he truly loved his time on a Land Rover.

An opportunity came knocking again two years later and Shadrack was offered a new role. In sports the term ‘super-sub’ is used to describe a reserve player so talented that they can ‘sub’ into several different positions and often make a telling impact in a match. Shadrack became the super-sub for Rattray’s Camp and rotated between housekeeping, reception, bar service and maintenance.

Today his official title is ‘Camp Supervisor’ and he still slots in where and when needed. He enjoys the constant changes and challenges associated with the role and naturally does them all with meticulous perfection.