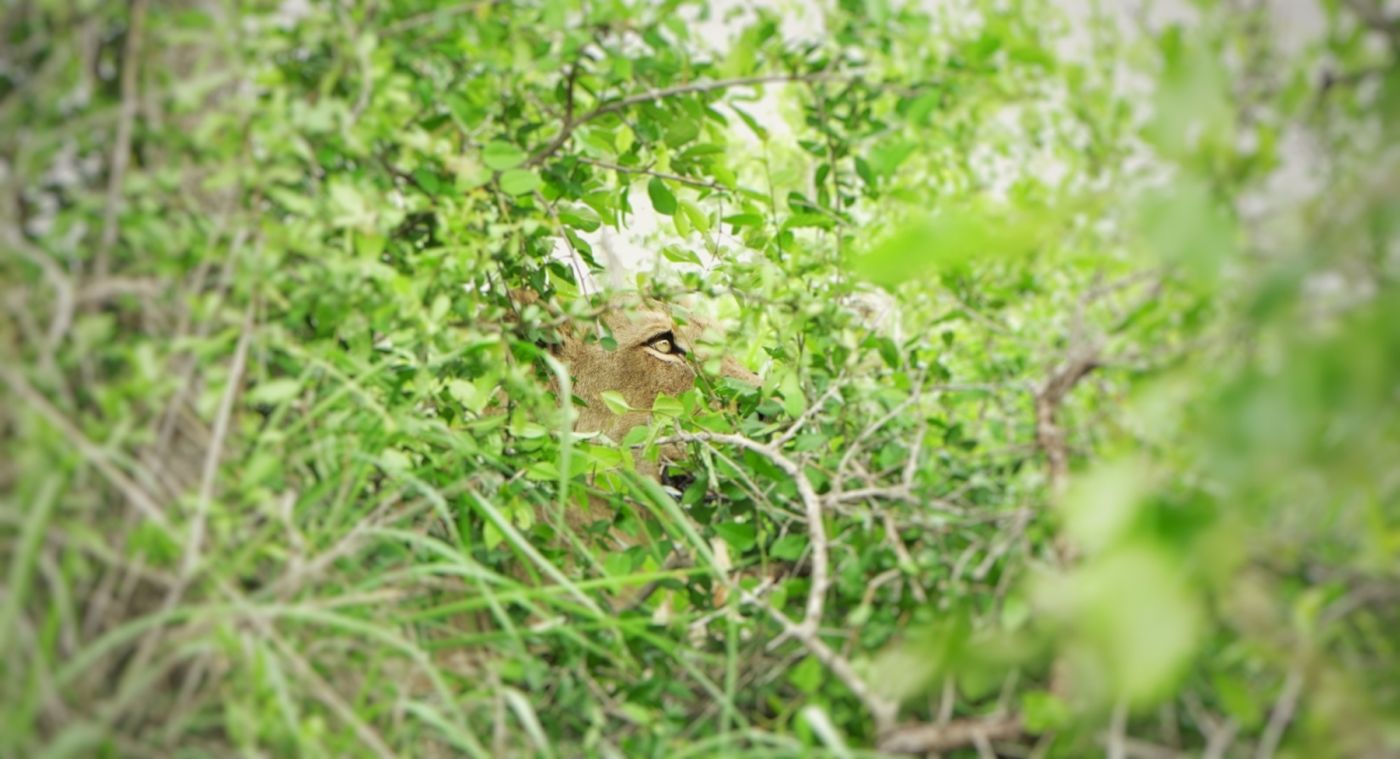 When it comes to a Southern African safari, it is widely accepted that the dry season (May-September) in general and winter (June-August) in particular, is the best time to visit. During these months there is limited water available, forcing animals to visit the river every day and much of the vegetation has died out, making it easier to spot animals in the bush. All of this is true. However, it doesn’t mean that winter is better than summer! Seasonal changes in the bush are drastic and made even more noticeable if one isn’t present to watch the change take place. It so happened that my last 14-day leave started the day before the first significant rains of the 2019/20 wet season. Upon returning to MalaMala I found a completely altered and beautiful environment ready to welcome me.

Arriving at Shaw’s Gate, which one has to go through to get to MalaMala by road, I wound down my window to greet the security guard only to be immediately surprised by the high-pitched shrill of a pair of Woodland Kingfishers. These beautiful iridescent turquoise, white and red birds spend the winter in Central Africa and symbolize the start of summer in this region. Driving east and then north towards MalaMala Camp I was dumbstruck by the change the rainfall had brought. The previously open, baron sandy areas were now covered in a low layer of bright green grass punctuated by the fire orange and bright purple colours of Lions Eye and Devil Thorn flowers. Every tree bares fresh leaves and there almost seems to be festive feeling in the air. Stopping every 10 minutes or so to listen, I could hear the calls of the multitudes of other spectacular migratory bird species that have all recently arrived. I took a moment to marvel at the awe-inspiring journeys that many of them have just undergone.

My first group of guests arrived the next day, excited and expectant. One of the first questions asked is “What do you think we’ll see?”. I explained that safaris are unpredictable by nature but that we're likely to see a greater diversity of life because of the recent rains. All I knew for certain is that I was as excited to explore the rapidly changing environment as my guests were.

The first morning drive began with a treat. We reached the Sand River which was flowing for the first time in months! We watched the powerful current shake the reeds in the river bed and it was clear that a lot of the surrounding vegetation had recently been submerged and that the water level was now subsiding. Ducks, geese, cormorants and kingfishers dived and swam around the causeway searching for food accompanied by a constant ring of animal calls. A few hundred yards down the road we glanced left and noticed a rhino midden (a dung heap created by the animals for territorial marking and communication) which almost appeared to be bubbling. This movement isn’t due to fermentation or rotting dung but rather from the activity of dung beetles. The males pack and roll the dung in tight balls before a female lays an egg inside and the pair bury it, providing food for the next generation of cleaning and recycling crews. These balls of dung are extremely valuable commodities and the males are constantly barging and fighting for the best one! To complete this demanding reproductive cycle the beetles need soft soil and warmth that the wet season provides. We watched with great interest, urging the males to keep pushing and fighting to get their prizes to an ideal spot and fend off any competition. Driving away I was overcome by a sense that nature is healing and repairing itself after a long and difficult dry season.

Impala, which are the most common antelope in the area were suddenly even more abundant as many of the females now have a lamb (baby impala) with them. We watched as these little ungulates ran and danced around their mothers on awkwardly long and wobbly legs. All this exercise is meant to strengthen them so they can escape predators more easily, but one gets the feeling that they’re just doing it for fun, as their mothers’ vocalise in an attempt to deter them from wondering off too far. It’s a good thing that the mothers are so attentive. Just a few hundred meters away we found a leopard, the Island female, and she was clearly hungry! We followed her for over an hour as she repeatedly tried to stalk herds of impala, fully aware of the easier targets that the lambs offer. These scenes always put the viewer in two minds: We all want to see the beautiful leopard have a good meal, especially as we think she may be pregnant, but the impala lambs have a way of melting one’s heart. Luckily for the little antelope there was a dry, open drainage line between them and the leopard which she was unable to cross without being spotted in the light of day. After a few attempts at stalking closer she gave up the gig and climbed a beautiful Jackalberry Tree before going to sleep on a branch, overhanging the road. The contrast of her spots and the dark bark of the tree made for fantastic photographic opportunities.

Content with the intimate time we’d had with the Island female, we moved on to view one of the lionesses of the Kambula pride. We arrived to find her laying under a tree on the bank of the Sand River with her four young cubs playing beside her. She’d chosen a Natal Mahogany tree to rest under. A good decision as these trees are characterised by their dense canopies which cast shade over a relatively wide, open area around their trunks, like a giant green umbrella. Clearly the mother knew that the temperature was about to start climbing. We watched the cubs play until their energy started to wane as the sun climbed up the bright blue sky towards its zenith. The youngsters began to fall asleep in bundles around their mother. “A good nap in the shade, next to the water. That’ll be a great way to spend the day.” remarked my guest from the back of the vehicle. “First, we need breakfast, a massage and a cocktail!” joked her friend. Glancing at the clock I realised it was already past 9am and we’d been out for 4 hours. Drives go by very quickly when there’s so much stimulation. We slowly bumbled back to camp and the guests got to put their plan in to action before we met again in the afternoon for another enthralling drive.

‘To everything it’s season’. That’s the name of the book written about MalaMala and its history. It’s taken from a poem about the intrinsic value of nature and how everything has a right to a time and place to thrive. This suits MalaMala perfectly as, unlike many safari destinations which cannot function in the summer because of extreme heat, rainfall, flooding and other natural occurrences, here we offer amazing game viewing at all times of the year, including our beautiful summer’s. Every season is different, but no season is best.