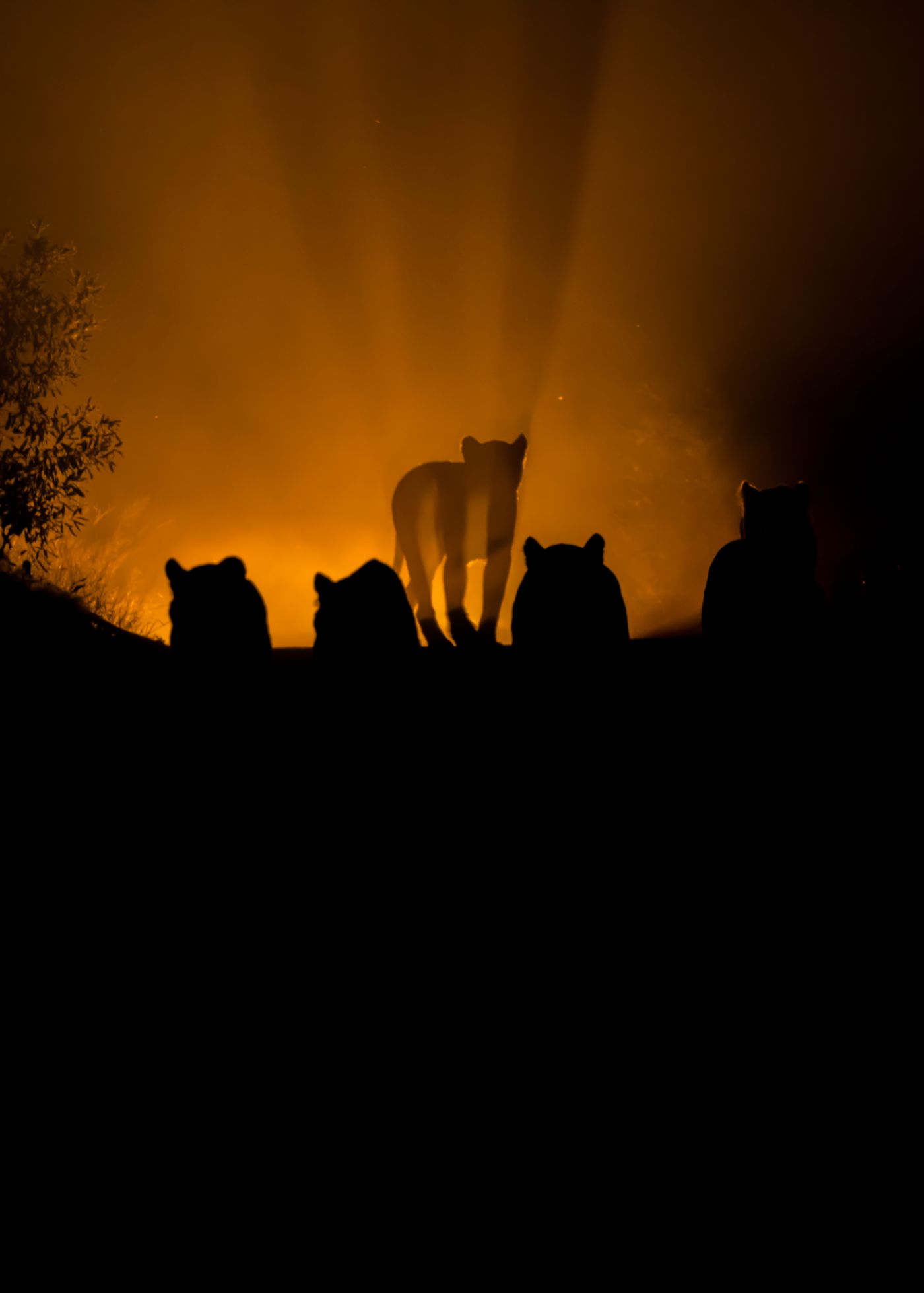 We are proud to announce that one of our rangers has recently had one of his photographs chosen to feature in the Remembering Wildlife series of coffee table books. A series which was created by wildlife photographer Margot Raggett after she was moved to take action upon seeing a poached elephant in Kenya. Daniel Bailey’s image “Back-lit Lioness Silhouette” came second in a competition for a feature in Remembering Lions, the 4th book to be published in the series.

This is a great honour and achievement as the books are a collaboration of the best wildlife photographers in the world and all of the proceeds go towards lion conservation in Africa.

The competition boasts amazingly high standards and received more than 2400 entries, but more important for Daniel is the money that it raises solely for conservation. Over £163,000 ($205,000) has been made so far making it the third most-funded photo book ever on Kickstarter. The whole wildlife series has raised £460,000 ($600,000) to date.

The aim of the Remembering Wildlife series is not only to raise funds for wildlife conservation but to also raise awareness of the dire plight facing so many species. By spreading the word, one is helping that aim. In the last 25 years lion numbers have declined by half! With only 20 000 left there are fewer lions alive in the wild today than there are rhinos and elephants. Not enough people realise the trouble they are in and Remembering Lions aims to change that. Daniel is very proud and to be a part of this series and of a much larger movement for the continued awareness, and support of real, productive conservation initiatives that bring about positive change.

Daniel heard of his achievement whilst out on game drive. It felt like the stars had aligned for a brief moment. Daniel received the news from professional wildlife photographer and long-time role model Greg Du Toit as they watched a mating pair of lions after sunset. The very same lioness appears is in his image. The evening culminated with the lions roaring in very close proximity to their Land Rover. An incredibly satisfactory and fitting way to digest the good news and personal milestone. Being featured in this book one of his greatest life achievements, thus far.