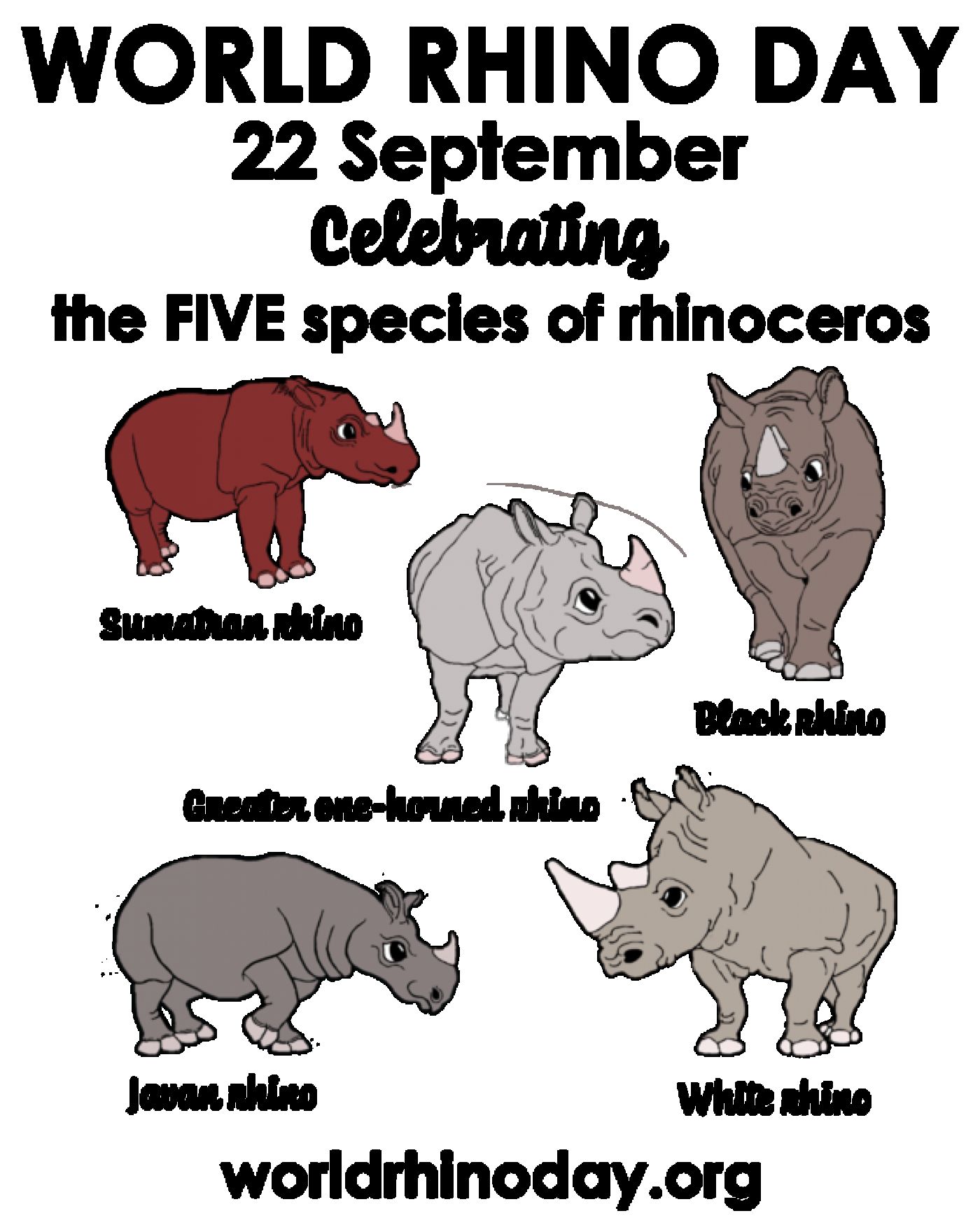 The COVID-19 pandemic has brought about an unexpected benefit to rhinos: a decrease in poaching incidents during the first half of the year. In response to the virus outbreak, countries around the world closed borders and restricted international and domestic travel.

As lockdown restrictions are beginning to ease poaching will rise once again with increasing concerns that the devastation of local economies and widespread job losses may push more people to rhino poaching.

Safety measures have forced the postponement of planned rhino census operations as well. However, in Africa, the black rhino population had a small increase to 5,630 from 5,500 in 2019. The species remains critically endangered and at a fraction of the 65,000 historical population level in 1970.

The white rhino has been facing declines over the last two years due to intensive poaching. The population is estimated to be hovering around 18,000 animals. Concerns remain that the species will continue to face declines this year.

As a private reserve we are dependent on tourism income and have had to make tough budget decisions. As poaching increases, it is critical that protection and monitoring activities are maintained. This battle takes a substantial amount of resources and revenue and is highly threatened by the loss of tourism to MalaMala.

We would be grateful if you would consider a donation to help our anti-poaching efforts. Should you wish to support rangers and sustain the good work being done by them, then please follow the link below: